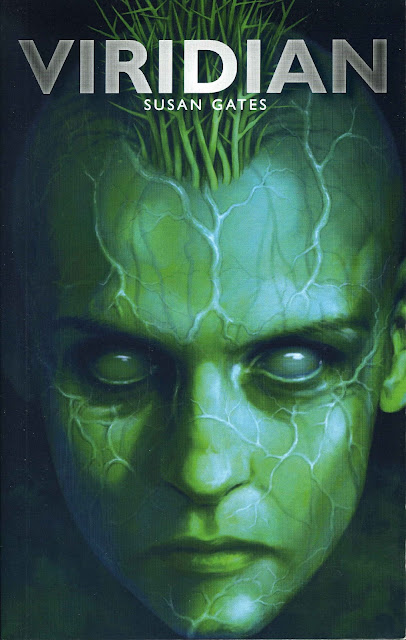 A virus is turning people into human/plant hybrids. But the new species, the Verdans are peace-loving, calm and happy. Everyone wants to be Verdan! Soon people are queueing up to get infected. The only humans left are Immunes like Jay and a few stubborn hold-outs, like his dad.
Then the Cultivars rise. Bred from the most aggressive plants on the planet, they're violent, powerful warlords. Their leader is the ruthless Viridian - Jay's blood brother and worst enemy. And Viridian won't stop until he's wiped out the entire human race.
(Published A & C Black) 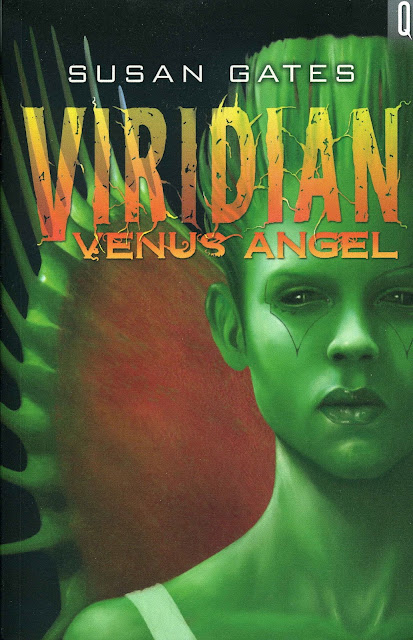 In the sequel to Viridian: The Verdan threat is ending. There's a vaccine for the virus that turned people into plant/human hybrids. Jay's desperate to cure Toni, once his friend, turned into a beautiful but deadly Venus Angel by the terrible Viridian.  But Toni is a winged predator now, made to kill. The vicious Verdan warriors, known as Cultivars are still fighting on, killing humans and Verdans alike. And, hidden from sight, the monstrous warlord Viridian plots his return to power ...........
(Published A&C Black) 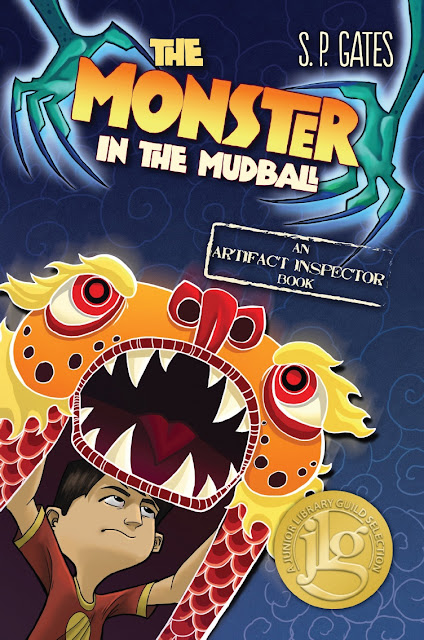 A Junior Library Guild Selection.
"Monster in the Mudball is a light-on-its feet adventure full of surprises, humor and heart!" Jessica Day George

A Monster is loose in England! The terrible monster Zilombo has hatched out of a mudball on top of a wardrobe and it's kind of Jin's fault she escaped. Jin teams up with Mizz Zauyamakanda (Mizz Z. for short) the formidable Chief Inspector of Ancient Artifacts from Africa, to re-capture the monster Zilombo.  But meanwhile, Jin's elder sister Frankie has lost their baby brother, Smiler. Zilombo has kidnapped him! Can they rescue him from Zilombo's clutches before she eats him?
(Published  in America  by Lee and Low Books and in UK as "Zilombo" by Tamarind) 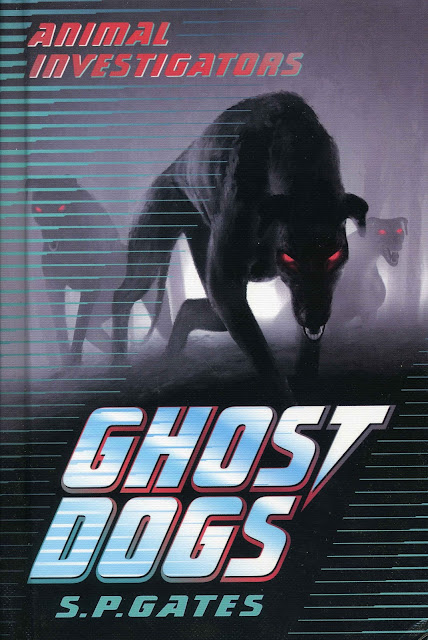 One of the four books (the others are "Red Eye", "Killer Spiders" and "Wolf Man") in the "Animal Investigators" series.

Expert tracker Ellis is investigating rumours of a haunted forest when he stumbles across a ghostly dog pack led by a strange feral boy with lethal supernatural powers .......
(Published in America and UK by Usborne) 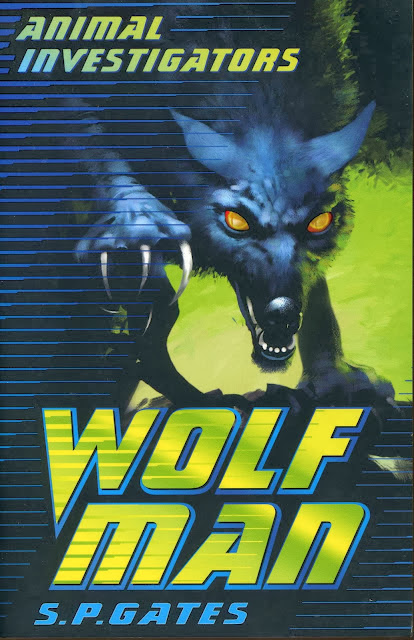 Expert tracker Ellis and animal mind reader Meriel are investigating a savage attack at Wolf Camp, a training centre for young offenders with its own wild wolf pack. A rogue wolf with supernatural strength is on the loose. But where did it come from? And can they stop it before it destroys the pack and starts hunting people?
(Published in America and UK by Usborne) 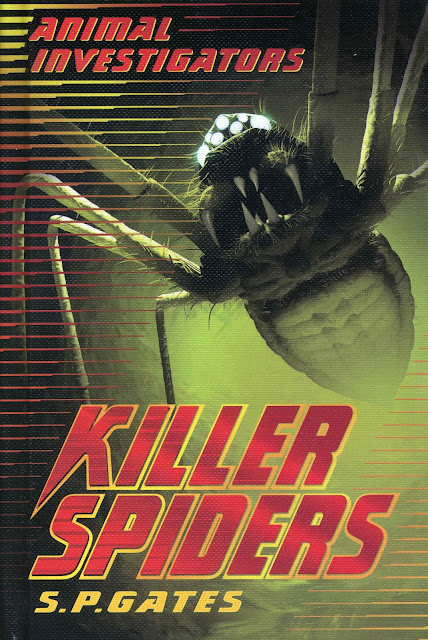 "Myths, monsters and mysteries - it's all in a day's work for the Animal Investigators!"

Famous explorer and T.V. star Jack Nelson has shut himself inside an experimental eco dome. System reports show all is going fine. But then he sends out a panicky call for help. What's going on in there? Expert tracker Ellis and animal mind reader Muriel must break in and defeat the horror within ...........
(Published in UK and America by Usborne) 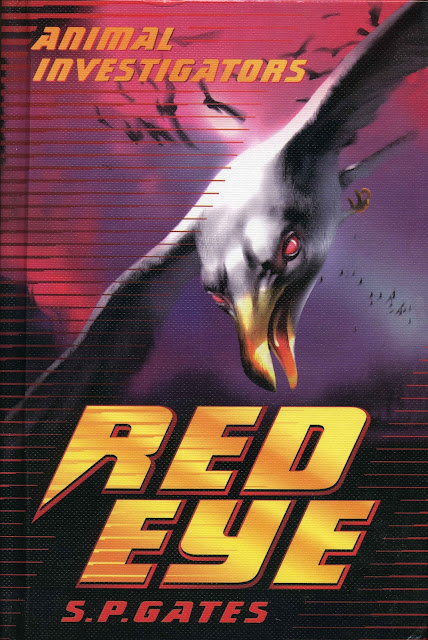 A half-crazed boy has turned up at the Animal Investigator's HQ, raving about an army of savage birds, led by the malevolent Red Eye, terrorizing his town and enslaving the people. The Animal Investigator team think it's a joke - until they go there .......
(Published in America and UK by Usborne) 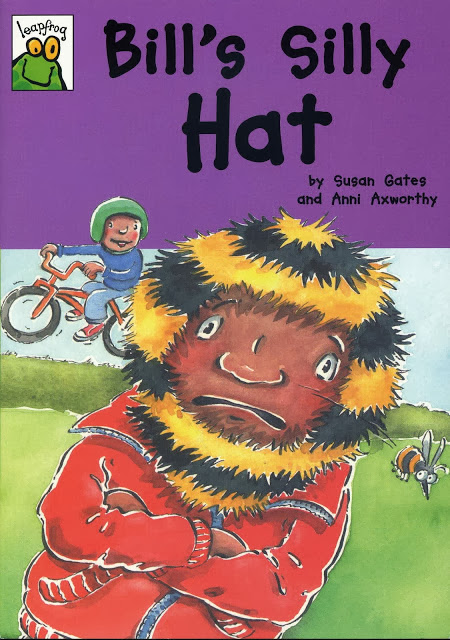 
One of  the series of four "Bill" books for newly independent readers, with colourful, funny and action-packed illustrations by Anni Axworthy The others are "Bill's Baggy Trousers", Bill's Bouncy Shoes" and Bill's Scary Backpack".
Bill hates the hat his gran's knitted for him. It makes him look like a bee! But he's got to wear it or she'll be upset. How can he get rid of it?
(Published Franklin Watts)

Posted by Susan Gates Children's Writer at 1:00 AM No comments: 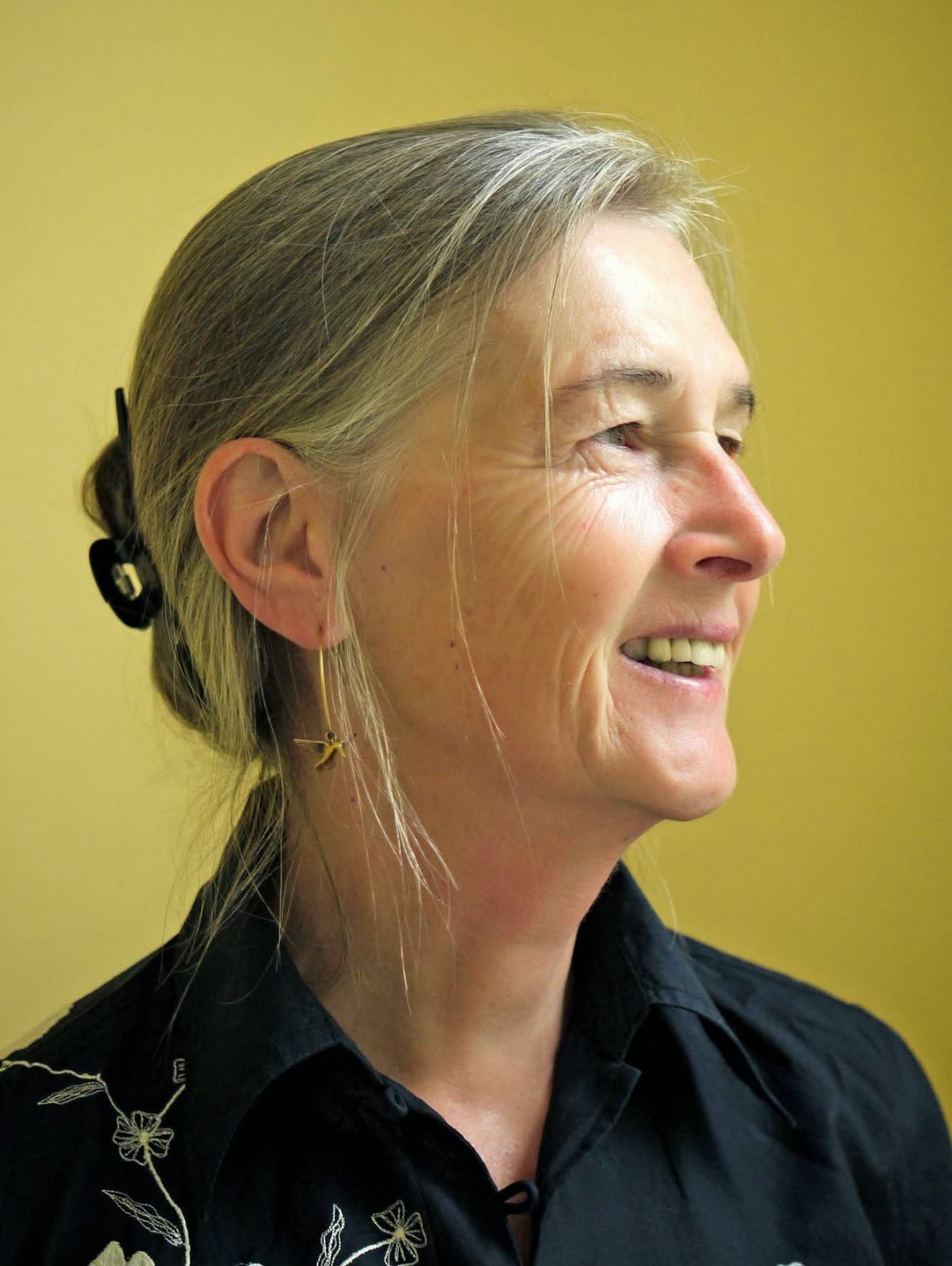 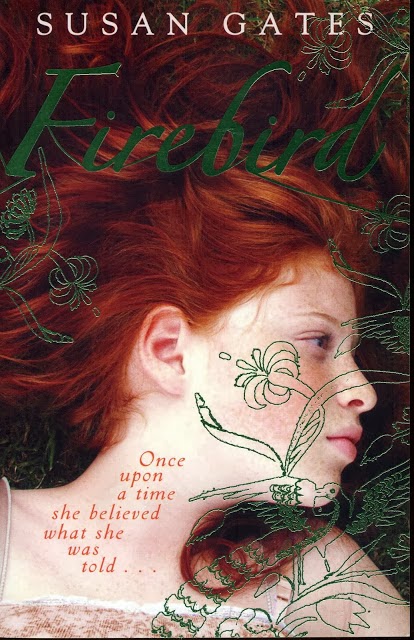 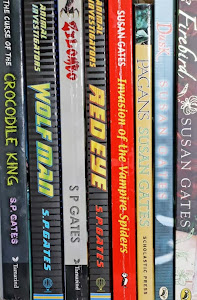 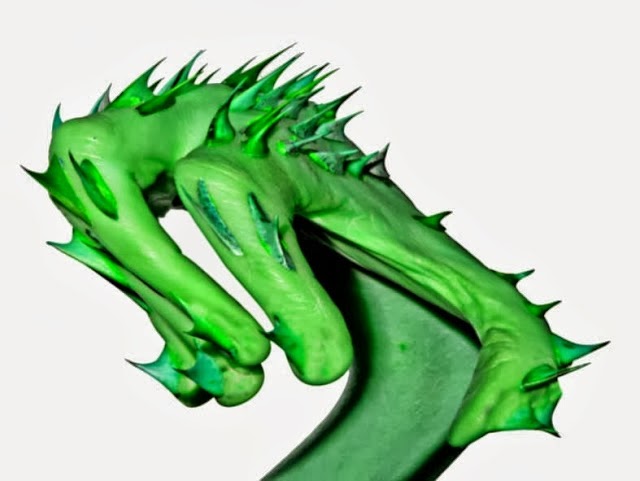 Monster in the Mudball - What does the monster look like? 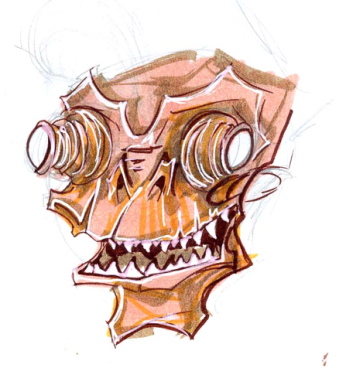 Monster in the Mudball - Where does the monster live? 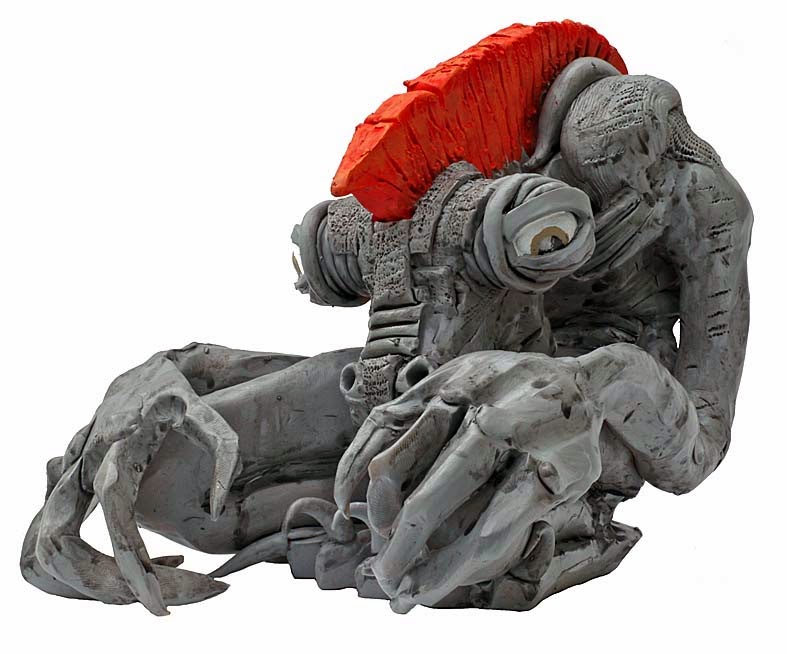 Review of Monster in the Mudball 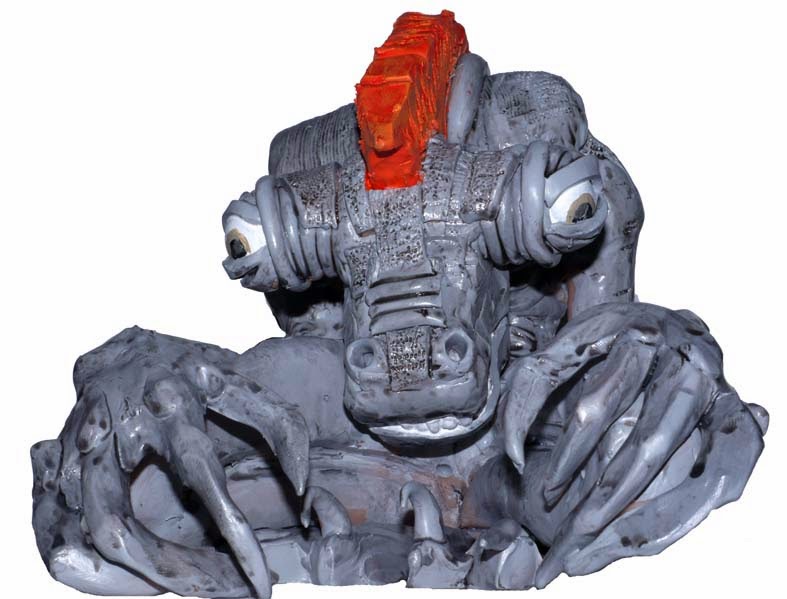 Monster in the Mudball 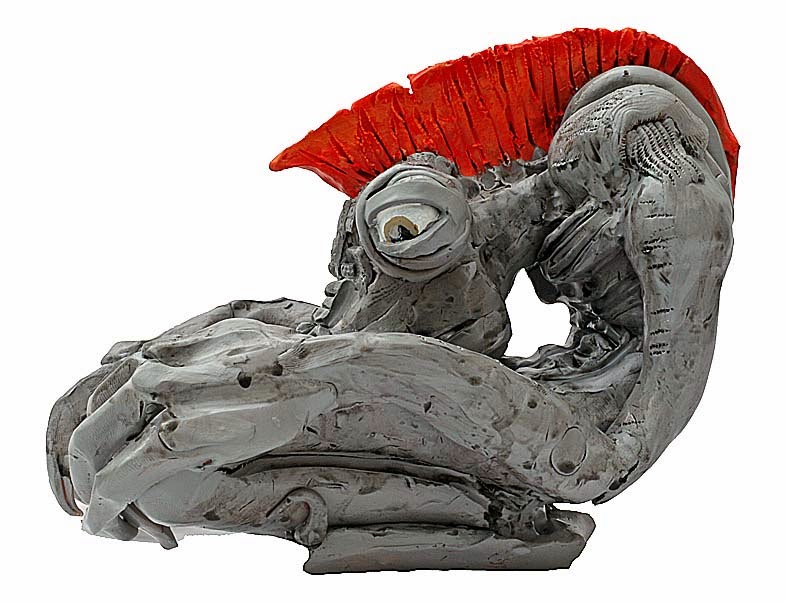 Read three chapters from The Monster in the Mudball 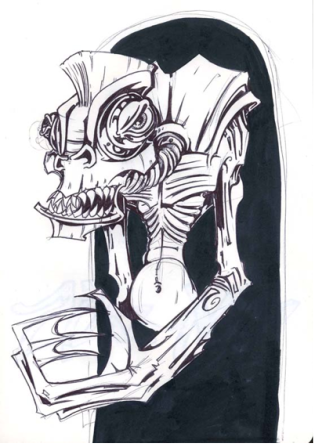 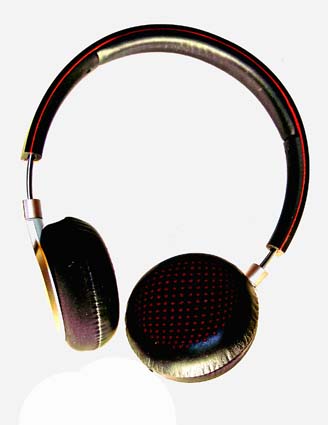 Books on the Blog